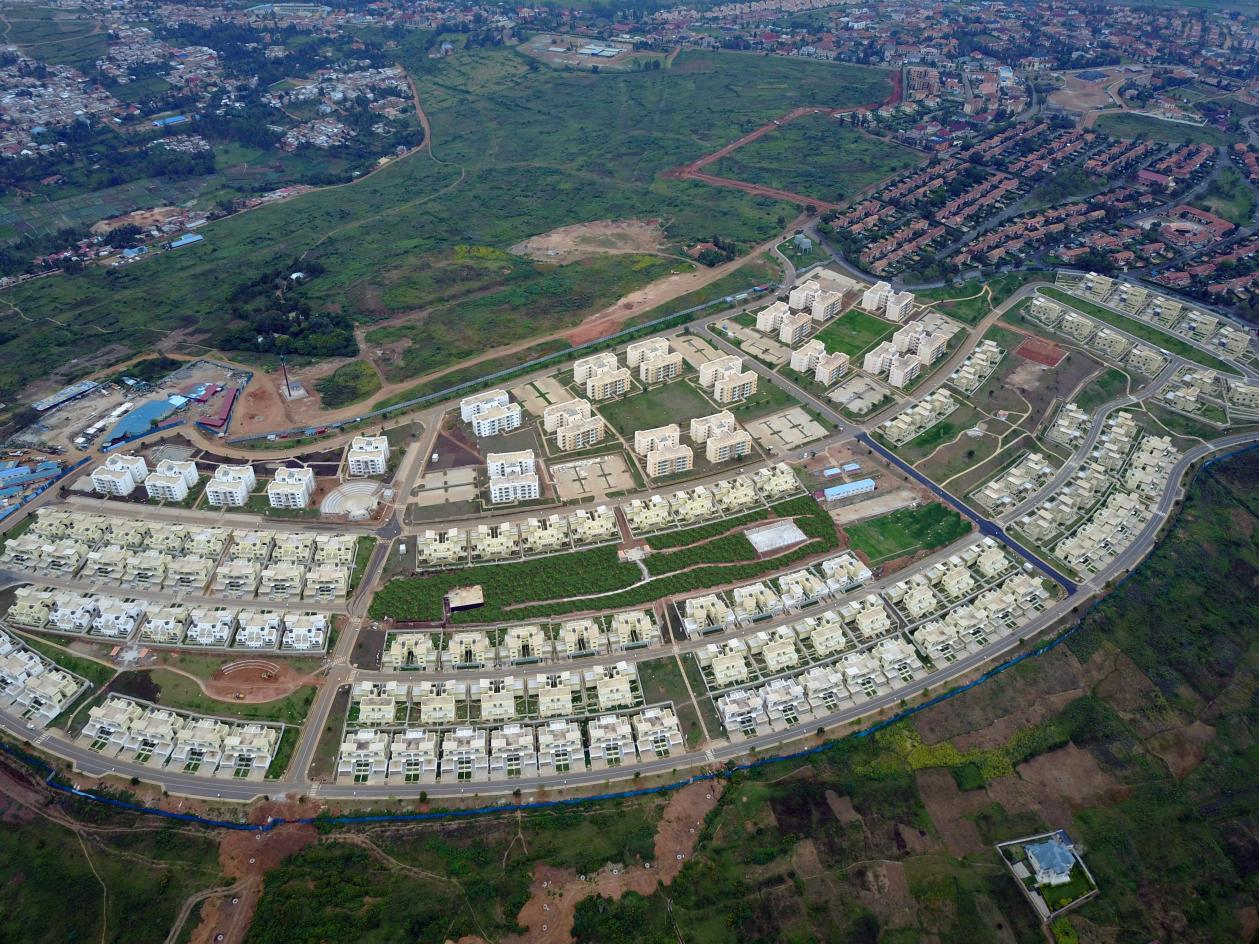 By: Niwota News Agency
In: Business, International, News
With: 0 Comments

The 8th Ministerial Conference of the Forum on China-Africa Cooperation (FOCAC) slated to take place in Dakar, capital of Senegal, is going to further build a strategic consensus between China and Africa and chart the course forward for the sustainable and high-quality development of China-Africa cooperation, China’s vice-minister of commerce Qian Keming said at a recent press conference.

Since the conclusion of the 2018 FOCAC Beijing Summit, China’s Ministry of Commerce (MOFCOM), together with relevant government departments, has earnestly pushed forward with the high-quality implementation of the eight major initiatives proposed by Chinese President Xi Jinping at the opening ceremony of the FOCAC Beijing Summit to promote China-Africa cooperation, and steered the economic and trade cooperation between the two sides toward fast and steady recovery as well as new progress amid the COVID-19 pandemic, Qian said at a press conference held by China’s State Council Information Office on Nov. 17.

Data show that from January to September this year, various indicators of China-Africa economic and trade cooperation were on upward trajectories, with trade volume between the two sides climbing 38.2 percent year on year to $185.2 billion, the highest level of the same periods in the history of China-Africa trade, according to Qian.

China’s direct investment in Africa between January and September of this year reached $2.59 billion, up 9.9 percent year on year, said Qian, adding that the growth rate outperformed the pre-pandemic level in the same period of 2019.

In the face of challenges posed by the COVID-19 pandemic, China and Africa successfully held the Extraordinary China-Africa Summit on Solidarity against COVID-19, shifting the focus of cooperation toward health, the resumption of work and production, as well as improving people’s livelihoods.

Since the pandemic has caused difficulty in people-to-people exchanges between the two sides, China has promoted online personnel training for Africa and set up 14 Luban Workshops in Africa to provide vocational training for local people, Qian said.

China and Africa have also actively expanded cooperation in emerging fields, making digital economy a new highlight of bilateral cooperation, according to Qian, who noted that Chinese e-commerce platforms have significantly increased the sales of African agricultural products in China.

“These fruits are the result of the concerted and unremitting efforts made by China and Africa to jointly pull through the difficult time,” Qian said, adding that the eight major initiatives have effectively facilitated the economic and social development of African countries as well as helped improve the well-being of local people.

Noting that China and Africa are both faced with heavy tasks in epidemic prevention and control as well as stabilizing the economy, Qian believes that the upcoming 8th Ministerial Conference of the FOCAC will continue to provide strategic guidance for the two sides to build consensus, seek innovation, and advance high-quality development of the bilateral cooperation.

The conference will focus on Africa’s economic and social development and new opportunities for China-Africa cooperation in the context of the COVID-19 pandemic, according to Qian.

It will not only involve traditional cooperation areas between the two sides, but lay emphasis on bilateral cooperation in healthcare and COVID-19 response, people’s livelihood and poverty reduction, as well as trade and investment, and expand collaboration in emerging fields including digital economy, green and low-carbon development, and vocational education under the purpose of supporting Africa in recovering from the pandemic, Qian added.

Besides, the conference will encourage and support the participation of various parties in China-Africa cooperation, including government departments, cities, enterprises, financial institutions, as well as marketized funds such as commercial credit and investment from enterprises, in a bid to continuously build up the driving force for the bilateral cooperation, according to Qian.

The official disclosed that during the conference, China and Africa will jointly release “the 2035 Vision for China-Africa Cooperation” document, formulate mid- and long-term plans for cooperation, create the main framework for bilateral cooperation in the future, and make sure that the new initiatives of the forum are more forward-looking, systematic, and consistent.

China will continue facilitating the efforts of African countries and Chinese enterprises to make the most of relevant initiatives and further expand imports from Africa so as to boost the high-quality development of trade between the two sides, Qian noted.

Substantial advances in investment cooperation have also been achieved in recent years, according to Qian, who pointed out that China added a total of $4.2 billion of direct investment in Africa last year.

As of the end of 2020, China’s investment stock in Africa had exceeded $43.4 billion, and its investment projects covered more than 50 African countries, Qian said.

Although China is a latecomer in investing in Africa, the country has become the fourth largest source of investment for the continent, noted Qian, adding that over 3,500 Chinese enterprises are investing or running business in Africa.

The forms of China’s investment in the continent have also become more and more flexible, said Qian, explaining that besides sole proprietorship and joint venture, equity participation and mergers and acquisitions have also grown gradually.

The backgrounds of Chinese investors in Africa have become increasingly diverse, according to Qian, who pointed out that besides state-owned enterprises, more and more private businesses have invested in African countries and become a new driving force for China’s investment in Africa.

Chinese enterprises have played a more and more important role in driving the development of economic and trade cooperation zones in Africa, and generated increasingly obvious industrial agglomeration effect, according to Qian.