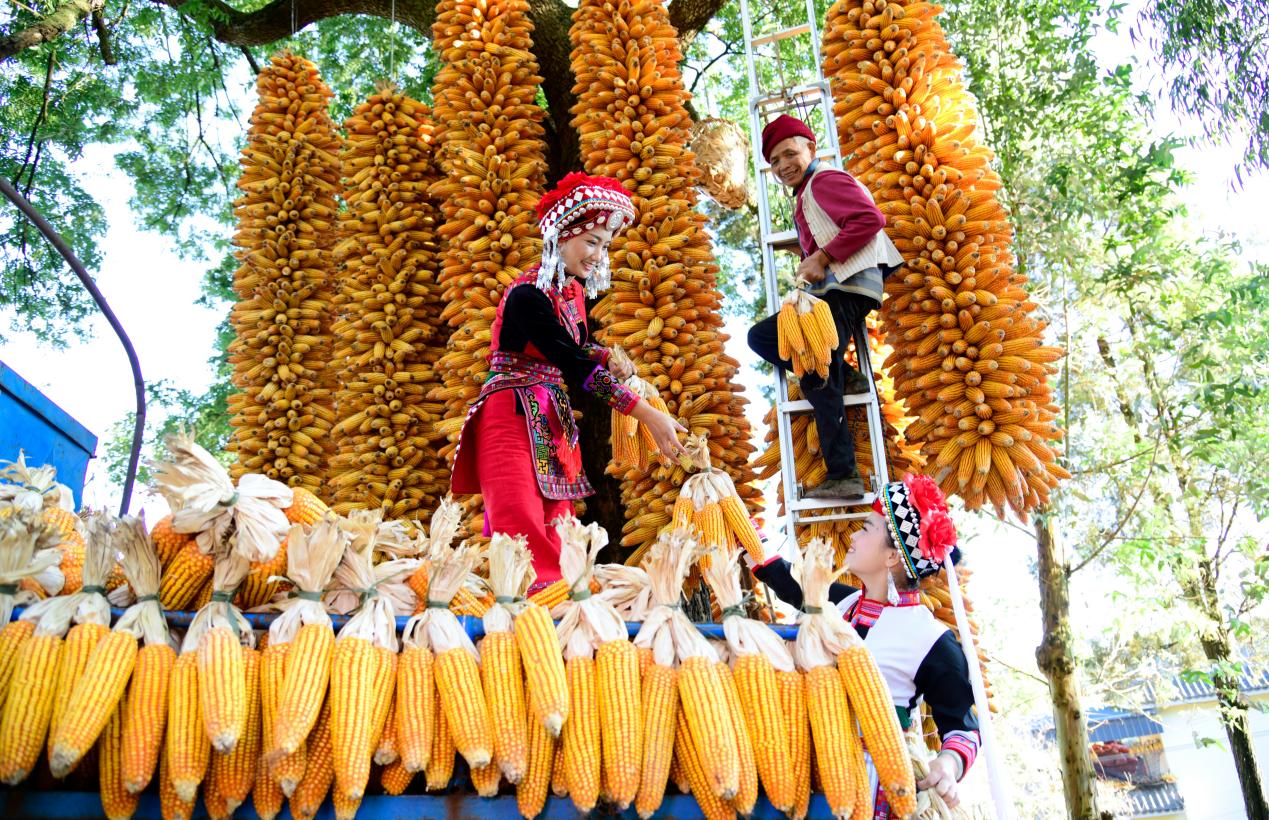 By: Niwota News Agency
In: International, News
With: 0 Comments

By He Yin, People’s Daily

As a grand meeting carrying forward China’s past achievements into the future, the sixth plenary session of the 19th Central Committee of the Communist Party of China (CPC) has attracted continuous attention from the international society.

The meeting adopted the Resolution of the CPC Central Committee on the Major Achievements and Historical Experience of the Party over the Past Century, which profoundly explains why the CPC was successful in the past and how it can continue to succeed in the future. The Resolution is an important reference for the international society to decode the success of the CPC.

The Party’s endeavors over the past century have fundamentally transformed the future of the Chinese people, opened up the right path for achieving rejuvenation of the Chinese nation.

The CPC has accumulated valuable historical experience over the past century. It has been upholding the Party’s leadership, putting the people first, advancing theoretical innovation, staying independent, following the Chinese path, maintaining a global vision, breaking new ground, standing up for the Chinese people, promoting the united front, and remaining committed to self-reform.

In the world today, changes unseen in a century are accelerating, and the great rejuvenation of the Chinese nation has entered a critical stage. At the special historic juncture, the review of the Party’s major achievements and historical experience over the past century demonstrated to the international society the capability of the CPC and why it is capable.

The sixth plenary session of the 19th Central Committee of the CPC, as well as the resolution it has passed, proved to the international society that the CPC, with robust leadership and strong governance, is the backbone of the Chinese people and the most reliable leader for uniting and guiding them in overcoming difficulties and forging ahead.

Over the past hundred years, at every historic juncture, the CPC has been able to analyze the situation from an overall, objective and forward-looking perspective, and set forth practical goals, tasks, policies and roadmaps. It is the Party’s sound guidelines that have enabled it to carry out its work in a well-organized and systematic manner.

Chandra Prakash Mainali, general secretary of the Communist Party of Nepal (Unified Marxist–Leninist), said the CPC is a great party that seeks truth from facts and values concrete actions.

Doraisamy Raja, General Secretary of the Communist Party of India, noted that the CPC has blazed a trail of socialism with Chinese characteristics by integrating Marxism with Chinese practices, and that’s why it is so successful.

Xi Jinping Thought on Socialism with Chinese Characteristics for a New Era has chartered the course for the development of the CPC and China, and is conducive to global development and prosperity, said Andrei Vinogradov, head of the Center for Political Studies and Forecasting at the Institute of Far Eastern Studies, Russian Academy of Science.

Over the past hundred years, the Party has been consistent in building its organization, tightening its discipline and strengthening the rule of law. It has united tens of millions of Party members and organized hundreds of millions of Chinese people, thereby ensuring that its decisions and plans are implemented in a timely, resolute and forceful manner.

First Secretary of the Communist Party of Cuba Central Committee and Cuban President Miguel Diaz-Canel called the CPC a political party that is both committed and flexible when facing huge challenges, and one that is people-centered and values comprehensive development, institutional construction and legal construction in all work procedures. He said China’s successful response to the COVID-19 pandemic and eradication of extreme poverty were a result of the CPC’s efforts to address people’s demands and work in an effective manner.

Serbian President Aleksandar Vucic, also president of the ruling Serbian Progressive Party, noted that the creativity released by the CPC in the national construction of China has brought inspiration and hopes to the rest of the world.

The CPC has in the people its roots, its lifeblood, and its source of strength. The people are the Party’s greatest strength in governance. The Party has always been committed to seeking happiness for the people, followed a people-centered philosophy, continuously worked to enhance people’s wellbeing, and inspired the people to work together and make progress.

Pakistani Prime Minister and Head of the Pakistan Tehreek-e-Insaf, or Movement for Justice Imran Khan noted that the practice of the CPC proved that a political party is supported only when it serves the people whole-heartedly.

The cause of the CPC and the Chinese people constitutes an important part of the cause of human progress. Over the past century, the Party has secured extraordinary historical achievements on behalf of the people, profoundly altering the trends and landscape of world development.

The CPC will keep uniting and leading all Chinese people to work hard, forge ahead for a better future, and make tireless efforts to realize the Second Centenary Goal and the Chinese Dream of national rejuvenation. It will be able to continue contributing its wisdom and strength to the progress of human civilization.