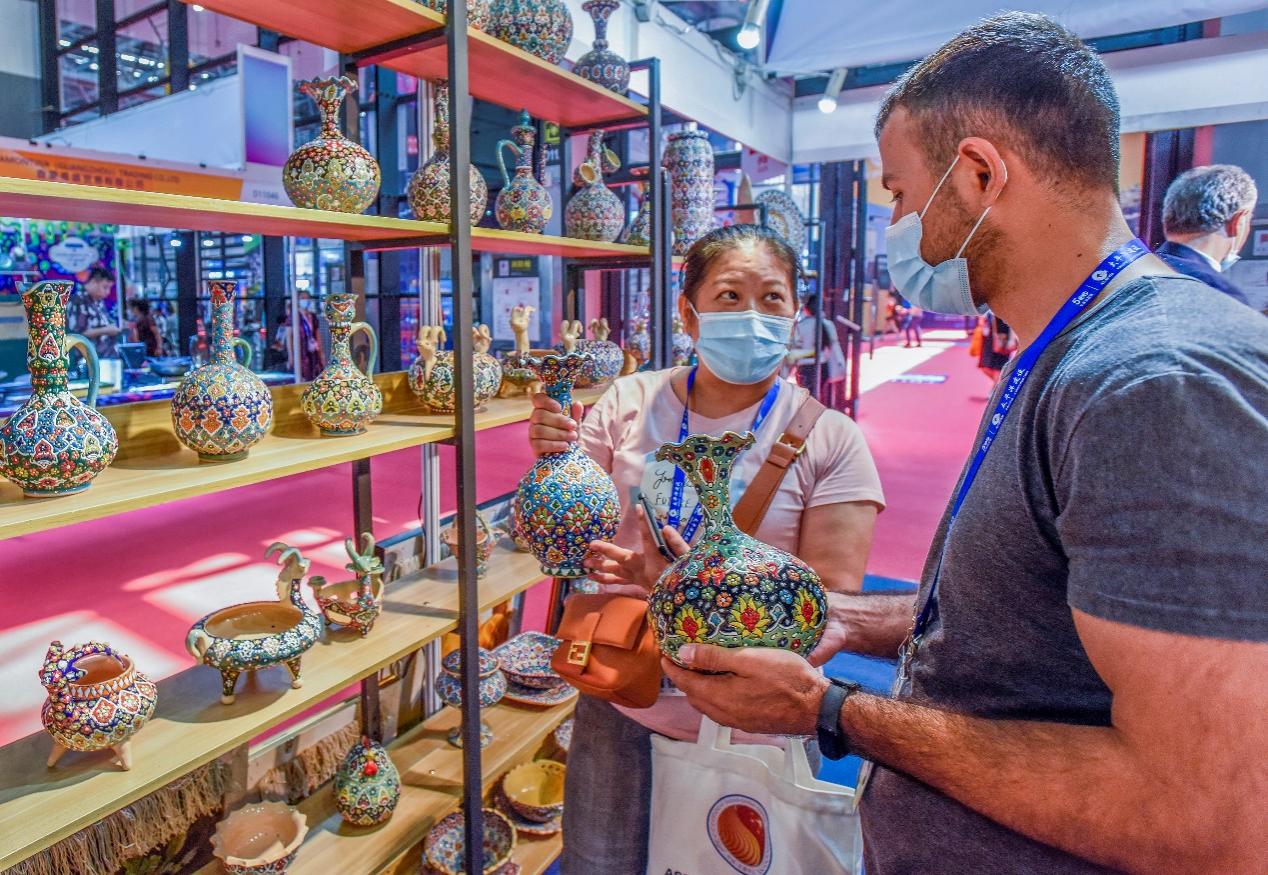 By: Niwota News Agency
In: Foreign Affairs, International
With: 0 Comments

Recently, the ASEAN Secretariat announced that it had received instruments of ratification/acceptance (IOR/A) of the Regional Comprehensive Economic Partnership (RCEP) agreement from six ASEAN member states–Brunei, Cambodia, Laos, Singapore, Thailand, and Vietnam–as well as four non-ASEAN signatory states, including China, Japan, New Zealand and Australia, which meant that the RCEP reached the threshold of entry into force.

As provided by the agreement, it will enter into force for the above ten countries on Jan. 1, 2022.

Under the RCEP, over 90 percent of trade in goods among countries that have submitted instruments of IOR/A will enjoy zero tariff, which is expected to be realized immediately or gradually within ten years. It means that countries involved will achieve free trade in goods as they promised in a relatively short time, according to an official with the department of international trade and economic affairs under the Ministry of Commerce of China (MOC).

With the implementation of rules of origin, customs procedures, inspection and quarantine requirements, and technical standards, tariff reduction and the abolition of non-tariff barriers will produce even stronger effects and significantly enhance trade ties between relevant countries, the official added.

In terms of trade in services that cover finance, telecommunications, transportation, tourism, education, and other key fields, the level of trade liberalization in countries participating in the RCEP is much higher than that under the ASEAN’s “10+1” free trade agreements (FTAs).

RCEP members that adopt positive lists for services trade, including China, will switch to negative lists within six years since the agreement’s entry into force, in a bid to further improve opening-up.

As a comprehensive economic partnership agreement, the RCEP agreement includes provisions on market access and rules and will exert a systematic and comprehensive influence on China’s domestic industries, according to Yuan Bo, deputy director of the research institute of Asia, Chinese Academy of International Trade and Economic Cooperation under the MOC.

As China and other RCEP parties open up trade in goods and services as well as investment to one another, the country will introduce higher standards of rules concerning competition policies, intellectual property rights, transparency, and other areas, Yuan pointed out.

“The RCEP, the world’s largest free trade agreement, was reached when the world was haunted by the COVID-19 pandemic and globalization encountered headwinds. It is expected to give full play to the role of free trade in leading and driving a new round of economic globalization,” said Wei Jianguo, vice chairman of the China Center for International Economic Exchanges.

China’s trade policies have a strong impact on the development of the foreign trade company, which imports materials from and sells its products to foreign countries, said Jiang Li, director of the company’s integrated management department, who is excited about the prospect of the RCEP’s coming into force soon and believes that it will bring new business opportunities to export enterprises like Zhongce Keyin Electronics Co., Ltd.

“The reduction or exemption of import and export tariffs under the RCEP will reduce the operating costs of our industrial chain and allow us to gain a more competitive edge in price,” Jiang said, adding that the company intends to keep close contact with clients and make the pie of cooperation even bigger.

After it takes effect, the RCEP agreement will enable countries with a combined GDP of nearly one third of the world’s total to form a unified super large-scale market with huge development space and inject strong impetus into regional and even global economic growth, pointed out the official with the department of international trade and economic affairs under the MOC.

RCEP members’ economic structures are highly complementary, and the region is rich in a wide variety of factors of production, including capital, technology, and labor, the official noted.